Our philosophyFAQ
Get in touch

A creative and strategic
investment partner for innovative startups

We are a venture studio incubating and working with early stage startups to mentor, develop and launch their businesses.

With our expert team in design, product strategy and marketing, we invest in 2 to 3 early stage startups in Asia every year with our expertise in digital products, technology and strategy, frequently paired with capital. 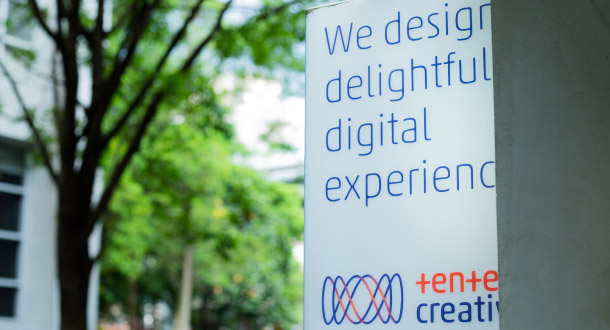 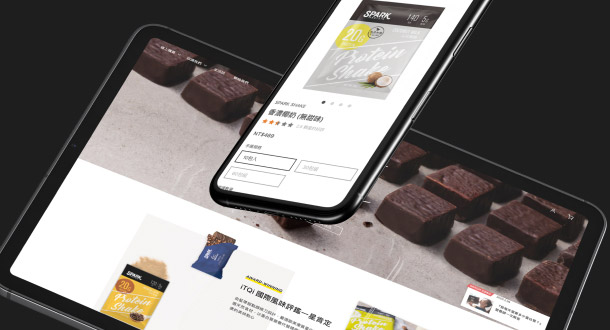 Our teams work with you as partners to create the smoothest path to early stage growth and to help you find your next round of investors. That can mean helping you find a better product or market fit or even pivot and do a complete 180.

We create the smoothest path to early stage growth. 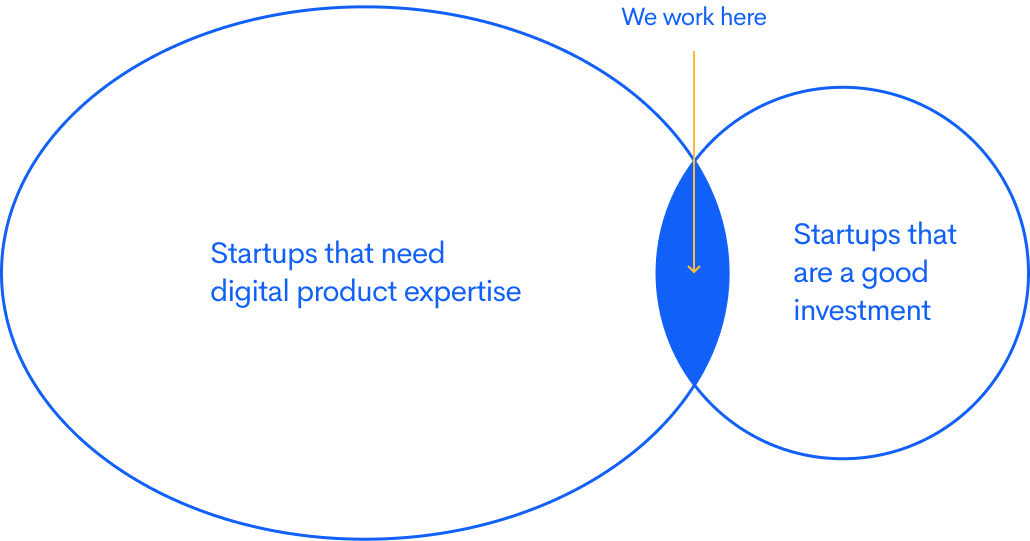 Learn more about us

Our products and services leverage extensive research and the latest design methodologies to deliver value on any device.

We create dynamic, hard-to-ignore brands that emphasize authenticity.
From naming and positioning to creating a scalable design system, we help you tell your story.

Our approach to marketing is driven by our expertise in technology and design.We help you find and reach the right customers facilitate growth.

We know it's important to launch the right product for the right people at the right time. We conduct extensive research to develop the right strategy for your goals.

We pick a promising startup from a relevant industry that has reached out to us. Then it's a lot of talking to get to know each other. This usually involves pitch decks and coffee chats.

If our values and goals align, we get the logistics out of the way and come up with an equity agreement. For Seed stage startups, we typically take 7% to 20% equity. For startups past the Seed stage, equity usually falls between 2% to 5% or we work out a sales commission.

Then it's go time. We work with our new Tenten partner to revamp their product, brand, and strategy and create opportunities for growth and new investor relations.

Who are we looking for?

We’re looking for ambitious and growth-driven startups in the Fintech, SaaS, IOT and E-Commerce industries based in Taiwan that will benefit the most from our services.

Most importantly, we look for founders and teams who have already started creating or have created something they with demonstrated potential. This means early proof of product-market fit, strong metrics, and compelling unit economics. 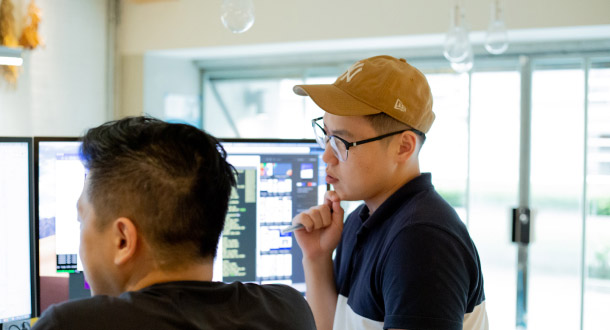 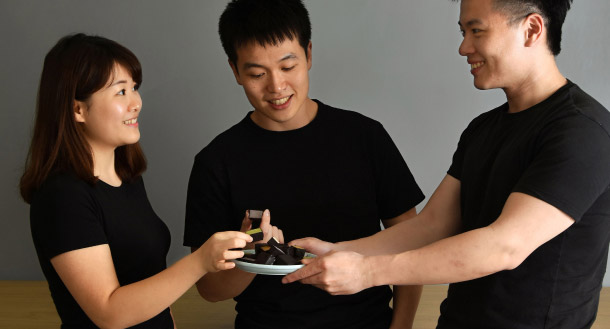 Is in the Fintech, SaaS, IOT or E-Commerce industry

Has an early proof of product-market fit

Is based in Asia 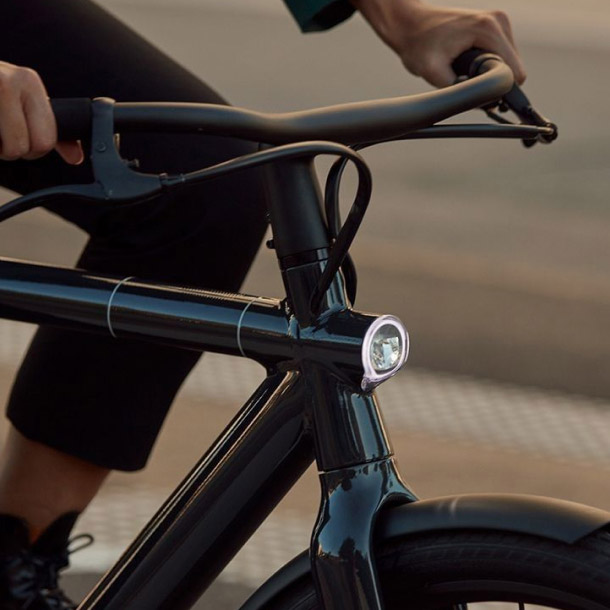 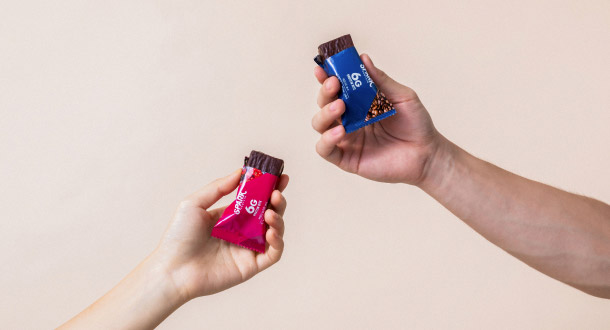 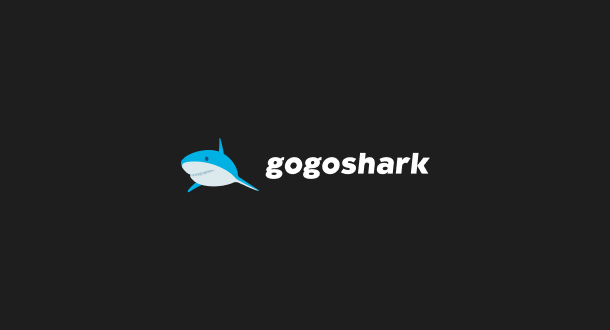 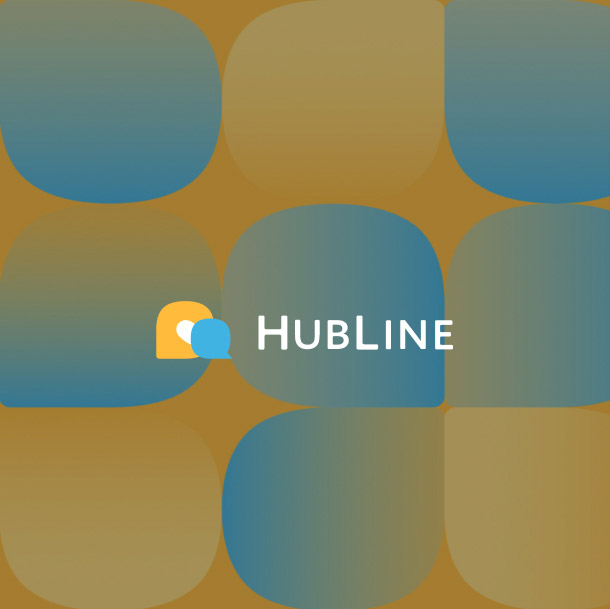 Our partners have raised a total of

Why should we work with Tenten Ventures?

Early-stage startups see a lot of friction — we’re here to reduce that. We support your goals of innovation and disruption while grounding you research-backed expertise.

When can I apply to work with Tenten ventures?

We are always looking for promising early-stage companies. While we do run a formal application process in February and in July during which we actively solicit applications for our next cohort of companies, feel free to reach out at any time.

How many companies get accepted into the studio?

We typically invest in three to four early-stage startups each year. We take on two cohorts with two companies each to encourage peer exchange opportunities.

What makes a startup ideal for Tenten Ventures?

We’re looking for companies or early-stage startups in the FinTech, E-Commerce, and SaaS industry launching transformative products. During incubation, we prioritize teams that demonstrate a high degree of execution speed, initial product growth and user engagement. Our program is well suited for highly technical teams that want to learn more about product design and marketing.

How long will the partnership last?

There is not definite end to our partnership, unless we make a decision to exit the venture during the later stages. Another scenario would be if the startup is acquired, then we’d also make a decision whether or not to exit

Do you invest in startups outside Asia?

At moment we are only focusing on startups that are based in Asia, as it is closer to our HQ and would benefit from our local network.

What kind of materials should our startup send to Tenten when applying?

Fill out the contact form on our main agency website. Include any materials or links to websites/apps/prototypes that you want us to review. Further down the line we will ask for more detailed materials.

How much equity do you take?

Typically for Seed stage startups, we take 7% to 20% equity. Startups past the Seed stage, we agree upon 2% to 5% equity or sales commission.

Will Tenten Ventures take board seats?

Yes, we do in some cases. However, after working with your startup for two to three years we will give up our seat to new investor in later rounds.

What is the difference between a VC, Incubator and Venture studio?

Incubators/accelerators: They attract and support startups, invest little effort and resources for little or no equity, have low influence over the startups, can’t do much after startups fail, and are tough to make financially viable (except the top accelerators).

Got a project in mind? Lets us know!